I was hired to design a logo for 1inMM, an LA-based film distribution company with Latino roots. Their abbreviated name stands for “One in a Million.” They summed up the creative direction for this logo by saying, “Our odds of making it in the entertainment business is one in a million.”

In general, most startup companies want a full brand guide with messaging, type styles, color pallet, photo bank, etc. However, their ask was just an original logo, that’s all.

I aim to develop multiple branding elements when creating a company’s identity. In round one, we showed three different directions, and they chose our street art style. I designed the logotype to feel like a stencil. It was Greg’s concept to use the double lightning strike as a symbol. This symbol associates the slim chance we have of being struck by lightning with hitting it big in Hollywood. Haha!

I wanted to present more than a logo slick, which is a plain, black, and white page of logos. So, I mocked up these “in context” shots illustrating how to apply their logo in these scenarios. Showing clients that their logos work in several ways is one step above logo design and the first step toward branding.

Yes, I may go a little above and beyond what clients ask, but that’s because I think we all deserve better. Contact me now so I can start figuring out how to give you better. 🙂 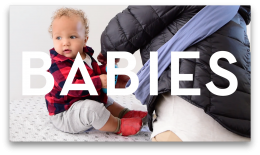 Babies Behind The Scenes Teaser

I shot behind the scenes footage of our BABIES shoot at Milk Studios in Hollywood then cut together a minute and a half teaser video. I custom→ 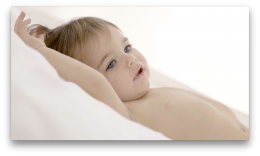 This is the official video to introduce the new Baby Collection. I did the editing on this as well as the title designs, the text overlays and→ 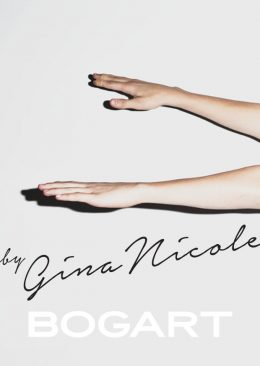 BOGART by Gina Nicole is a handbag fashion brand in Beverly Hills by Cheryl Bogart & Gina Nicole.The biggest thing they emphasized in the creative brief is→ 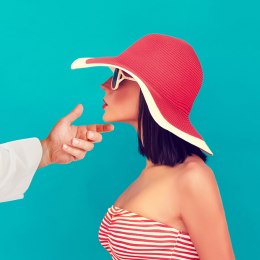 Dr. Fariborz Farnad, aka The Chin Doctor, has two 84 inch circular windows on Rodeo Drive in Beverly Hills where he wanted to put images that represented→

Logo, branding and UX/UI design for Entregame, a food delivery service in Puerto Vallarta, Mexico. My intention was to make it look more like a food magazine than→ 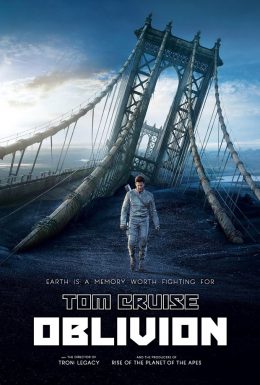 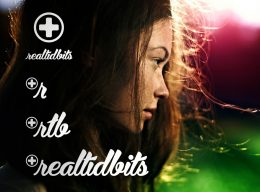 For the +realtidbits logo and brand images I wanted to keep the mark friendly and the photography authentic.  The real success of this project was that it→ 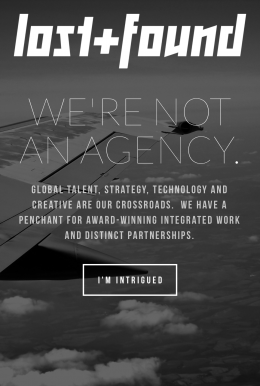 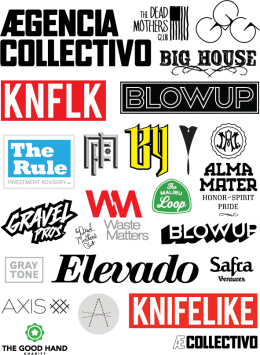 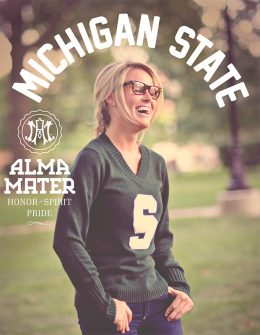 Partnering with a women’s vintage college sweater brand was a dream come true for me. Luckily, I met Amanda Sima at Alma Mater before she had a→ 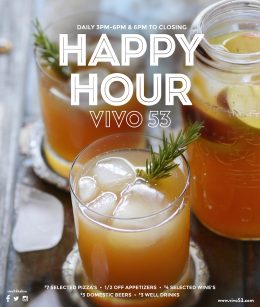 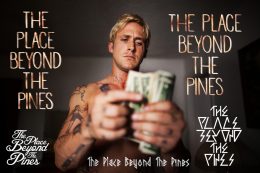 The Place Beyond The Pines Titles 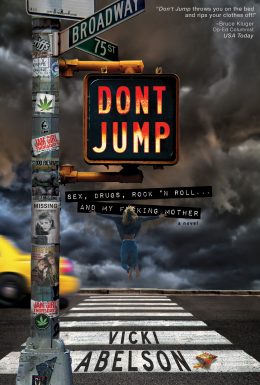 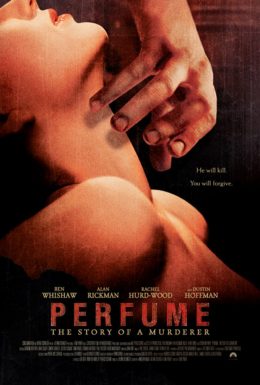 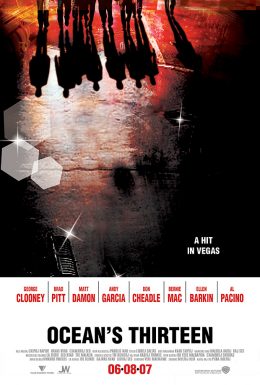 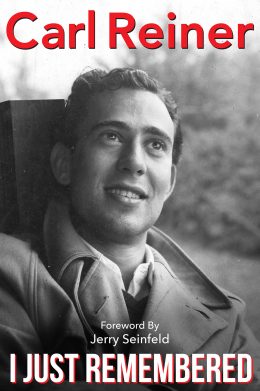 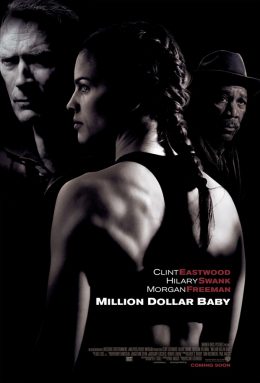 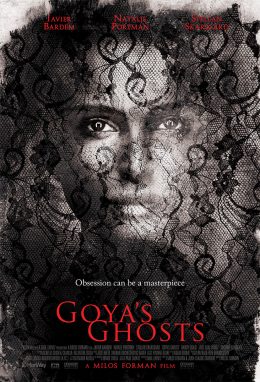 Carl Reiner’s 3rd Bio “What I Forgot To Remember” 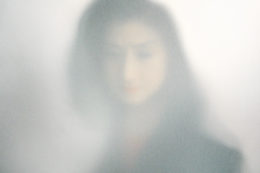 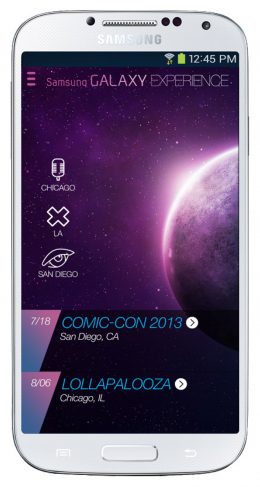 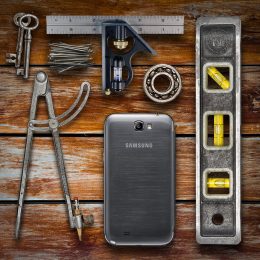 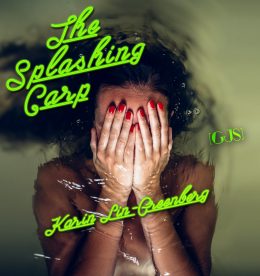 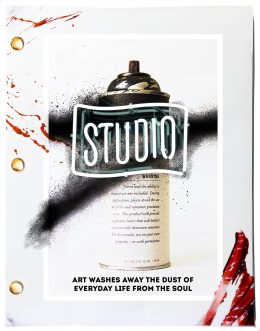