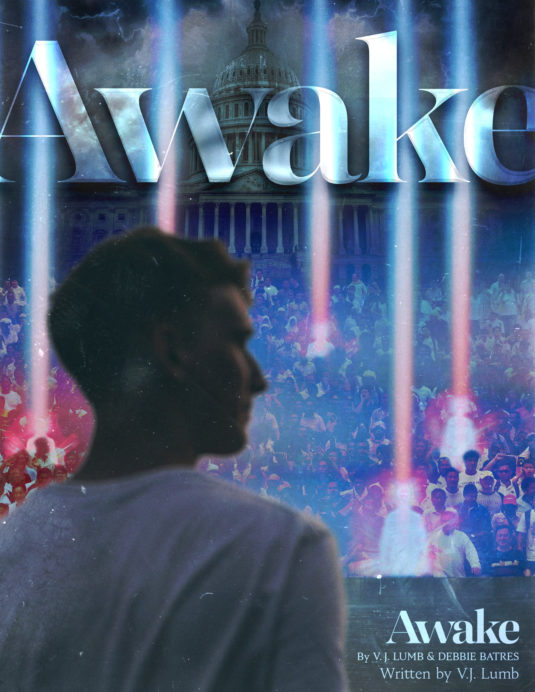 This deck most closely resembles an industry-standard series bible because it is text-heavy. We spent time creating key art for the cover and two interior pages. The rest of the deck is just a clean graphic design layout with images that only received color correction. 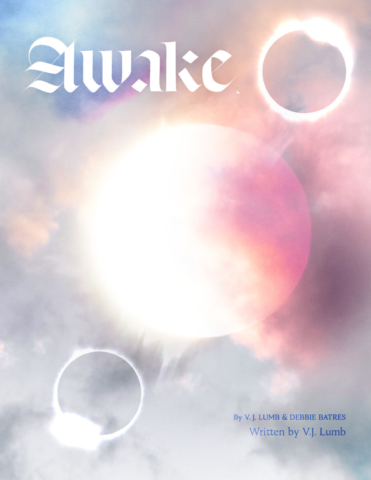 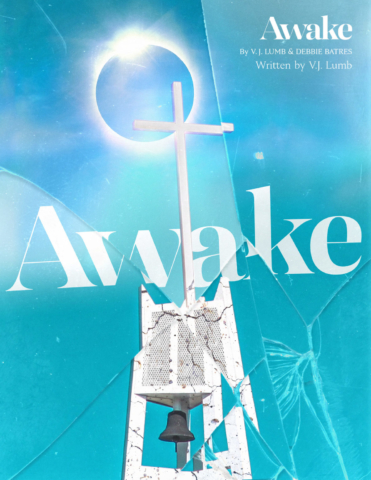 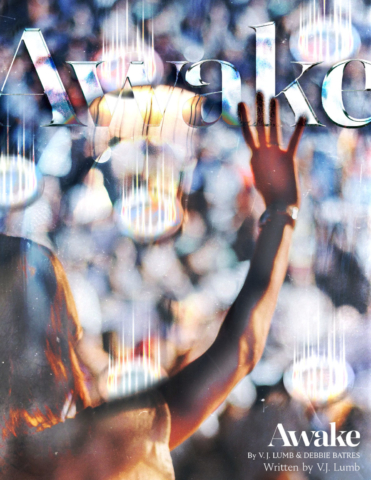 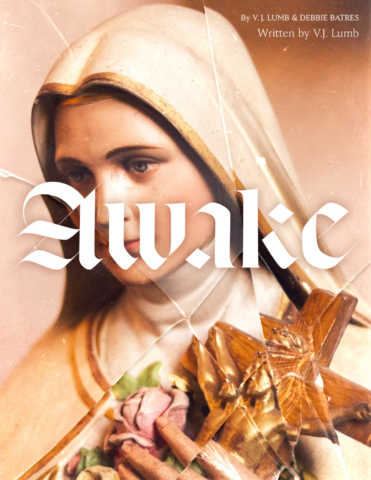 The blue alt cover above was the original cover when this bible first went out, then a few months in, Netflix came out with a show that was very, very similar to the concept of “Awake”. So the writers and I went about making adjustments to the Bible to differentiate this series from the Netflix show.

I like working on projects that are close to my own life experience. This series is set between Ohio and Washington DC, two places I’ve spent a lot of time, since my wife and I both grew up in Ohio and the she went to George Washington University for grad school. In this series, Ohio is set in eternal springtime with lush green fields and flowers in bloom, while DC is rainy and gloomy the whole time.