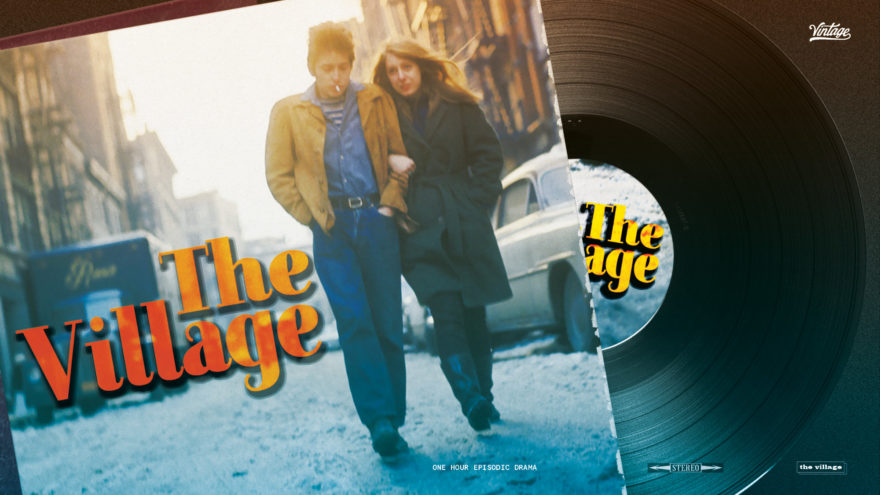 This One-Hour Drama Pitch Deck for “The Village” outlines a music-themed TV series. This show tells the story of Greenwich Village evolving from a traditional Italian neighborhood to the center of a cultural revolution.

The great thing about this project is that John Sebastian, singer of The Loving Spoonful, is intimately involved. The songs you may know best are, “Do You Believe in Magic?” and “Summer in the City.” Their nickname in the sixties was “The American Beatles.” Therefore, The Lovin’ Spoonful was central to the Woodstock generation. And John, who grew up in The Village, lends hundreds of fascinating and funny stories. His anecdotes are vibrant and energetic from when life was just about sex, pot, music, and growing up.

The One-Hour Drama Pitch Deck for “The Village” portrays a show similar in tone to other music-themed productions such as “Vinyl” and “Almost Famous”.

I had a ton of fun working on this with, my now dear friend, Robert Baruc, the indie film producer. I loved working with old album covers as inspiration and photos from the early 60s. And lastly, receiving words of praise from a Woodstock icon feels pretty good too.

Increasingly, clients want to design a pitch deck and a series bible simultaneously, and over time, this has morphed into a sort of a pitch deck-series bible→