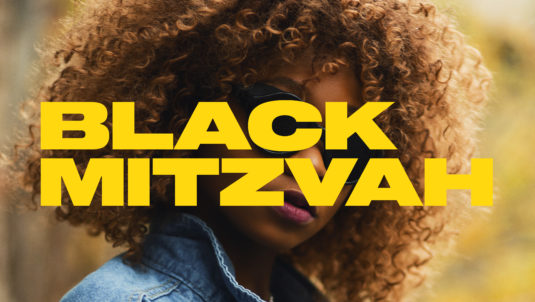 This feature film look book was an uncommon set up for me because I usually work on pitches that have not been greenlit. This one, however, is a film that Sony had already decided to make, but they were still looking for a director with a unique take on the project. So, I created this look book with Cheryl Dunye (The Chi, Dear White People), a very talented director from Oakland. The way we connected was—she googled pitch deck designers and found me. Then she saw the video I shot of Boots Riley at Sundance. Since she lives in Oakland, she knows Boots and asked him about me. She told me that Boots said, “Yeah, I remember that guy. He’s cool.” And I had to be honest about my joy, “Cheryl, getting this job because Boots Riley gave me the thumbs up is one of the coolest things that has ever happened to me.” So, I owe Boots a huge “THANK YOU!” and if I ever get the chance, I’ll happily repay the favor.

Working with Cheryl and her team on this coming of age, comedy, feature film look book was awesome and fun. As you can see, I was able to get loud and moody with the color palette. I was able to keep the photography simple, yet compelling, and the type clean and energetic. Better yet, the story takes place in Calabasas, which hitting so close to home for me, was an extra bit of excitement.

Increasingly, clients want to design a pitch deck and a series bible simultaneously, and over time, this has morphed into a sort of a pitch deck-series bible→